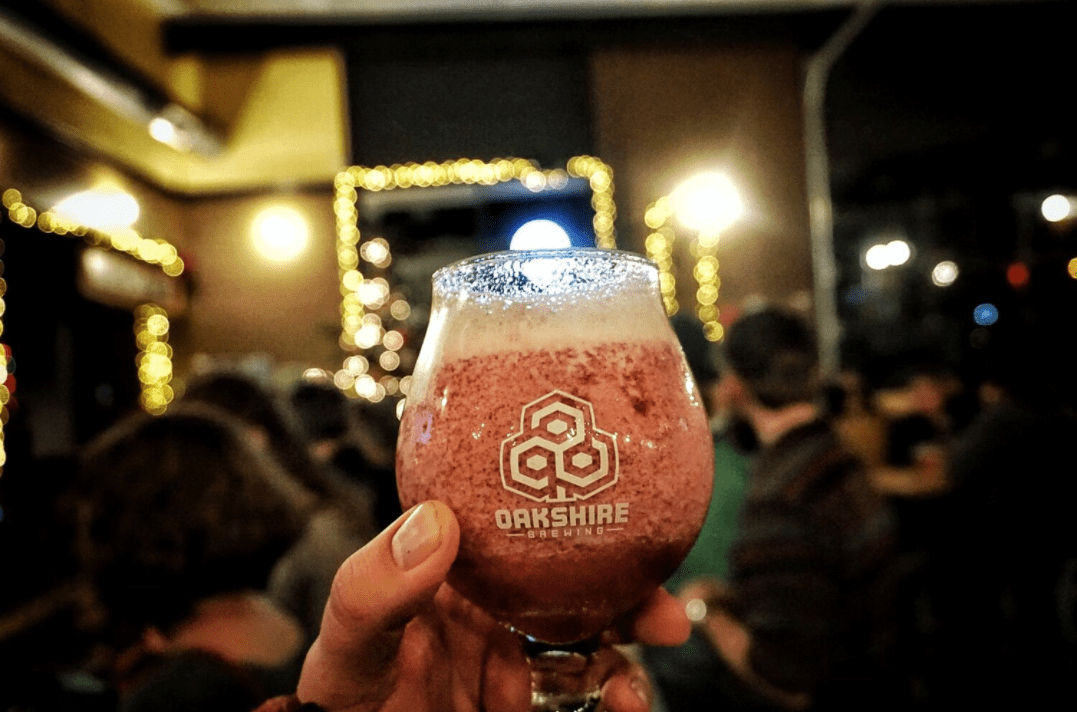 “Since Ken Grossman brewed his first batch of Sierra Nevada Stout (predating the first batches of Pale Ale), there have always been polarizing opinions within the beer community about up-and-coming beer styles. As craft continued to transform from a corner niche market into full-blown mainstream, beer internet forums began to become flooded with old-school drinkers, first-time consumers, homebrewers and hard-core beer geeks. Everyone had a place to make their opinion known, and known it was. In all that time, there has not been a more polarizing decade in beer than the 2010s, and it continues into 2021 with the fight over smoothie sour beer.”

To read the rest of this New School Beer-exclusive, visit the original article here.